The IMO Intersessional Working Group on Reduction of GHG Emissions from Ships agreed last week to establish a dedicated workstream for the development of lifecycle greenhouse gas/carbon intensity guidelines for all relevant types of fuels.

As explained, the move comes in an effort for the International Maritime Organization to encourage the uptake of alternative low- and zero-carbon fuels in the shipping sector.

Specifically, the guidelines could include biofuels, electro-/synthetic fuels such as hydrogen or ammonia, as well as other types of fuel.

Many participants to the intersessional meeting highlighted the importance of undertaking this work as soon as possible, in order to pave the way for the decarbonization of the shipping industry.

The working group also agreed the draft text of a Marine Environment Protection Committee (MEPC) resolution which would urge Member States to develop and update a voluntary National Action Plan (NAP) with a view to contributing to reducing GHG emissions from international shipping.

The resolution would invite Member States to elaborate those arrangements that they put in place or plan to do so to support emission reduction from ships, in accordance with their national conditions. It would also encourage those states which had already adopted national action plans to share their experiences with the IMO.

The draft resolution will be submitted to the next MEPC session with a view to its adoption, according to the IMO.

The IMO has already adopted mandatory technical and operational measures to improve the energy efficiency of ships and reduce GHG emissions, including the energy Efficiency Design Index (EEDI) for new ships and the Ship Energy Efficiency Management Plan (SEEMP) for all ships of 400 GT and above.

The initial strategy lists a number of candidate measures that could also be considered to further reduce emissions and help achieve the targets in the strategy, in particular 40% reduction of carbon intensity from shipping by 2030. Short-term measures could be measures finalized and agreed by the committee between 2018 and 2023. A procedure for assessing the measures’ impact on states has been approved, the IMO said.

During the working group session, a number of proposals were discussed. They fell into two goal-based approaches, a technical approach and an operational one.

Operational approaches would include focusing on strengthening the ship energy efficiency management plan, as required in SEEMP. This includes proposals for mandatory carbon intensity reduction targets. Operational proposals also include measures to optimize speed for the voyage. Proposals to limit ship speed were also discussed.

As informed, there was general agreement in the group that a mandatory goal-based approach for both the technical and operational approaches would provide the needed flexibility and incentive for innovation.

The group agreed that the technical and operational approaches should be further developed in parallel, with informal coordination before the next intersessional meeting.

The sixth session of the Intersessional Working Group on Reduction of GHG Emissions from Ships met on November 11-15 at IMO Headquarters in London, United Kingdom. It was attended by nearly 400 representatives from nearly 70 Member States, as well as from the UNFCCC, the European Commission, the League of Arab States and around 30 non-governmental organizations. 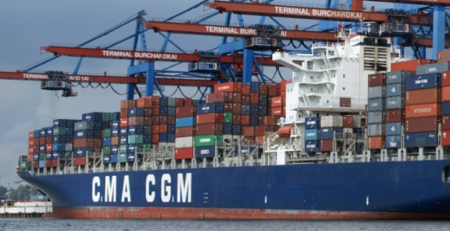 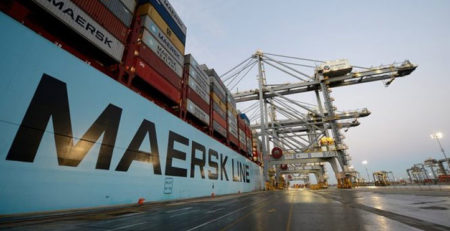 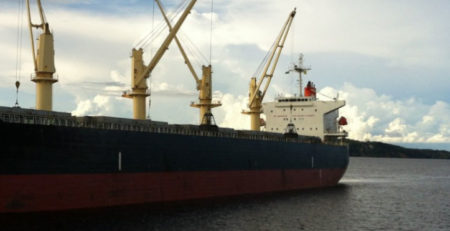 Singapore-listed Yangzijiang Shipbuilding secured 11 shipbuilding orders so far in the second half of 2019 as new order momentum... read more

Talk to a Specialist